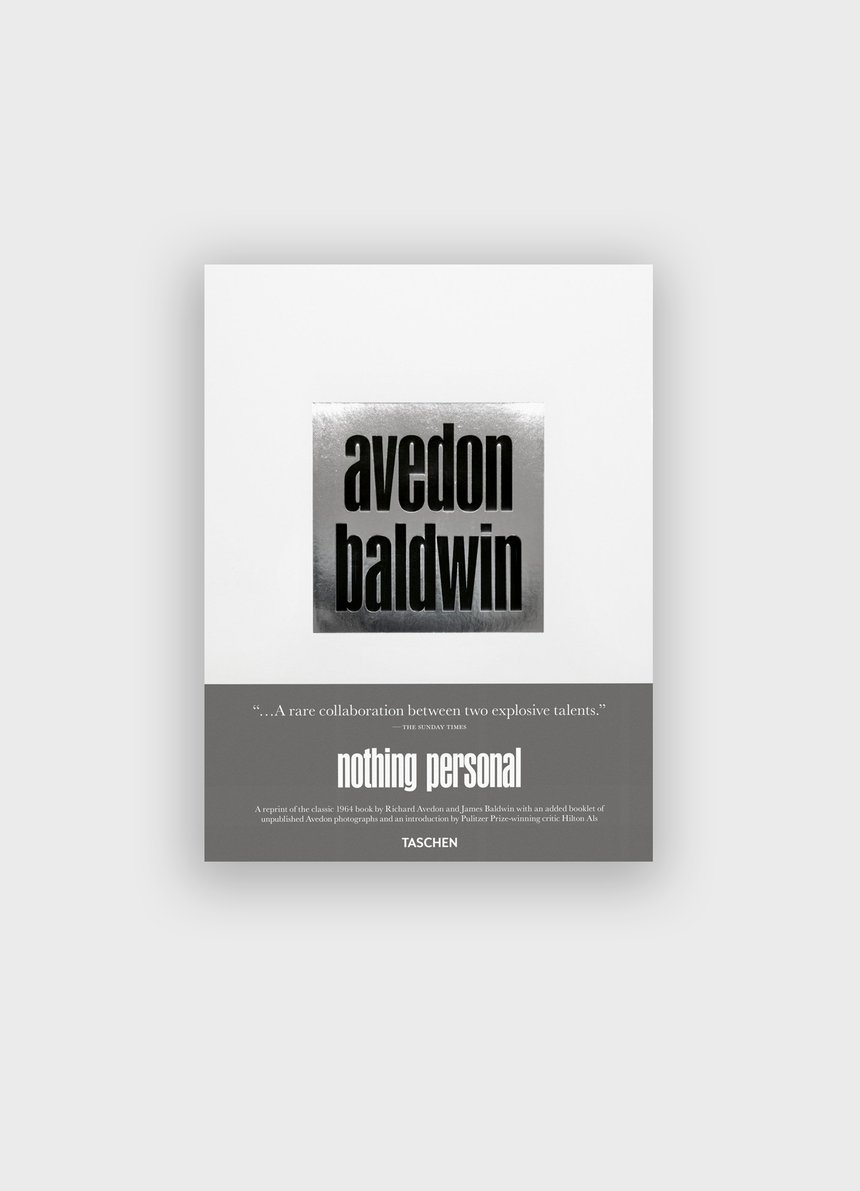 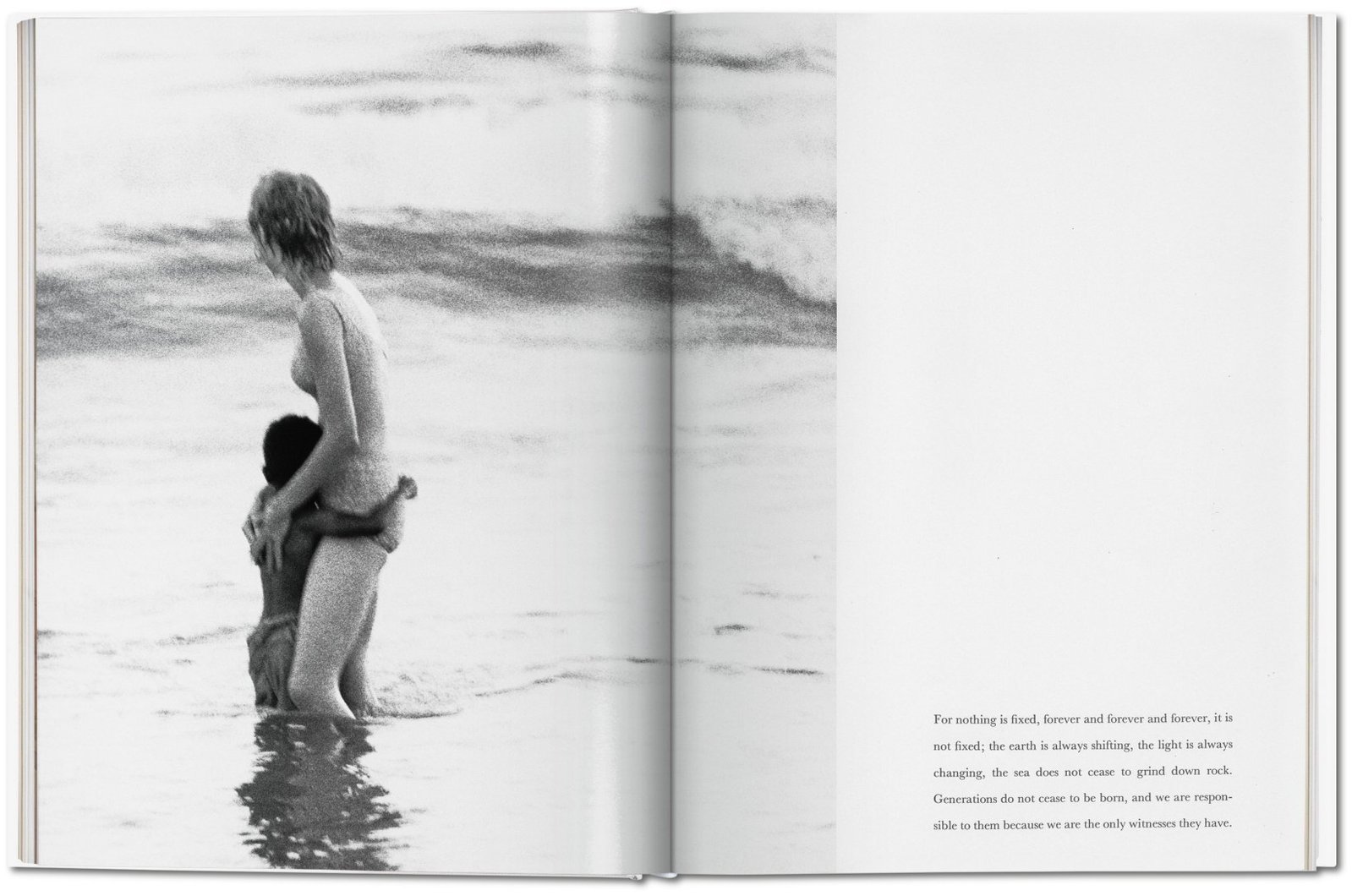 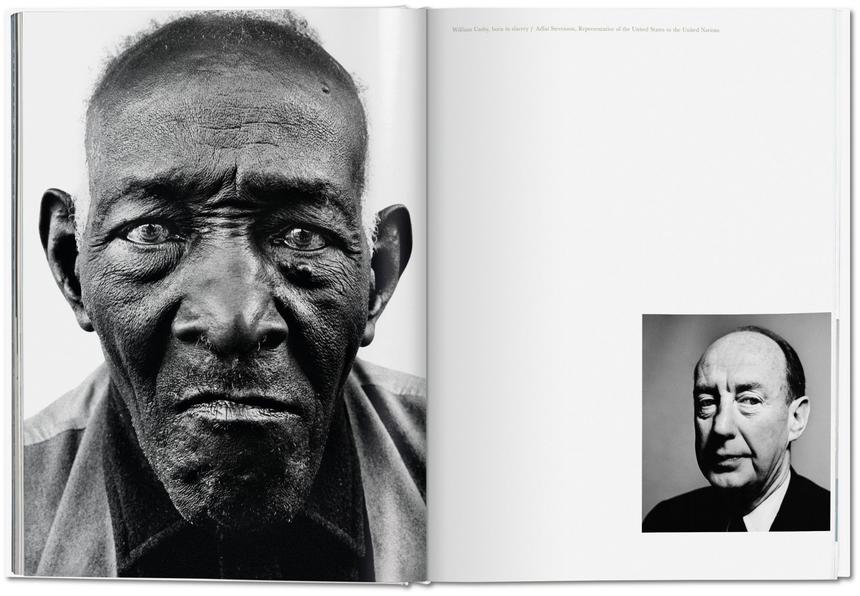 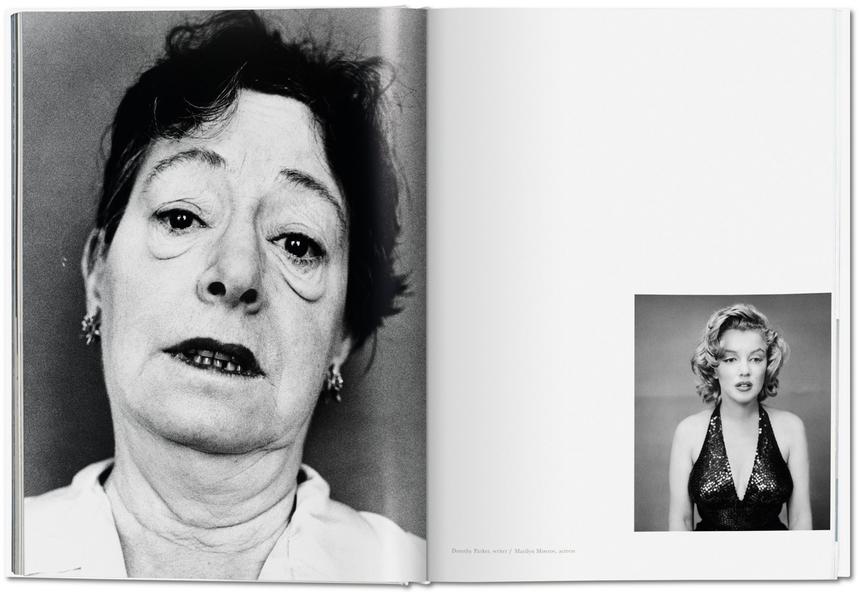 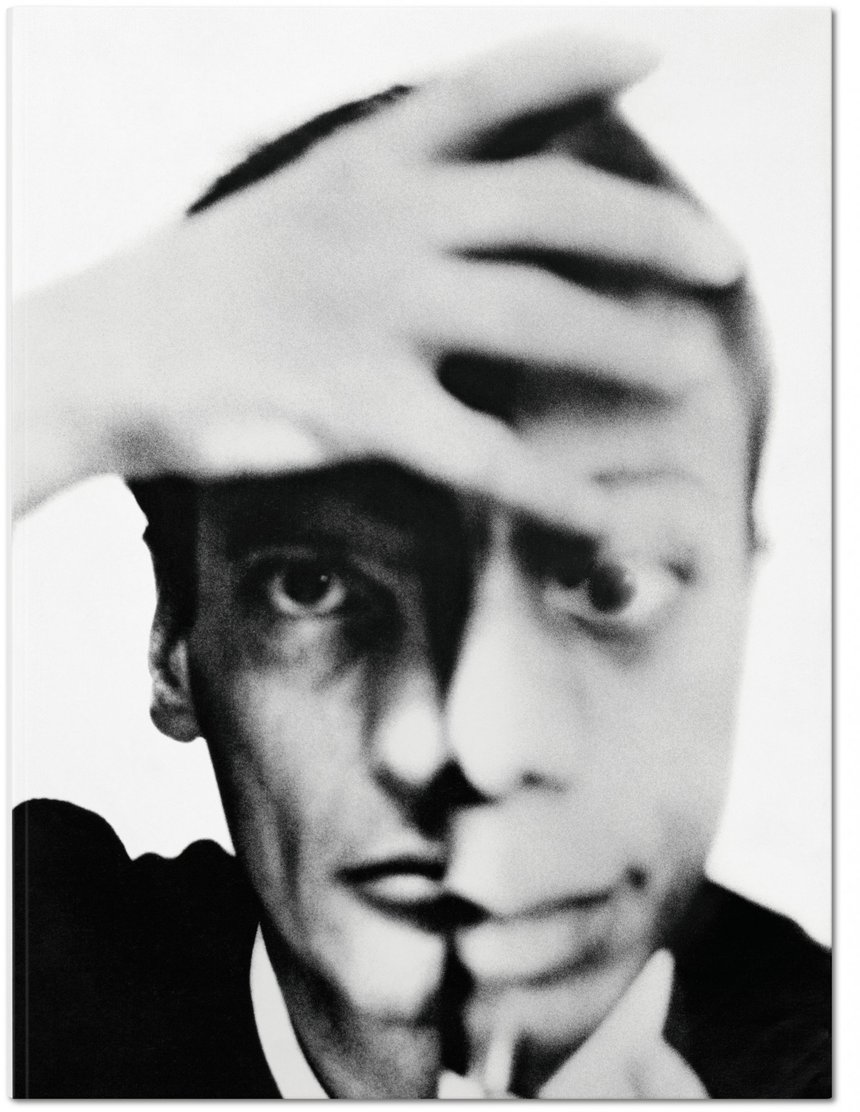 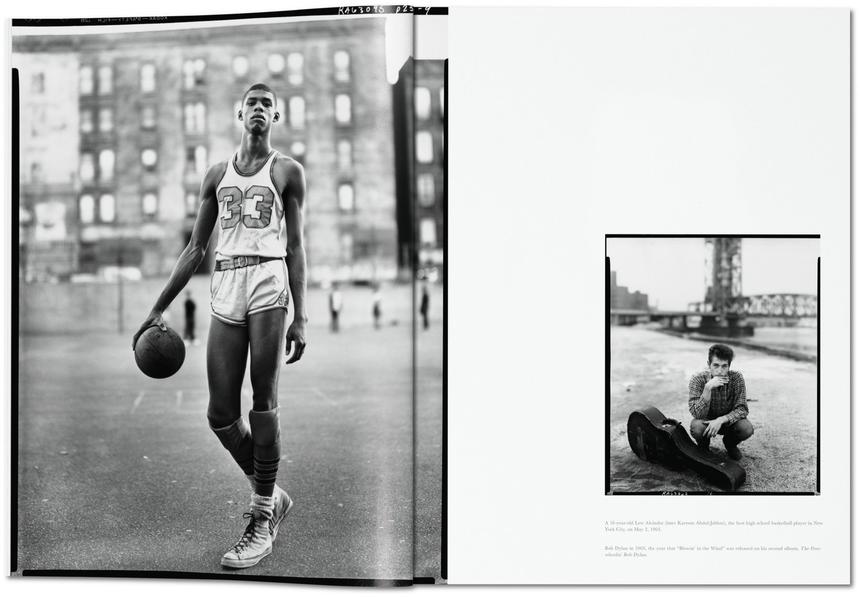 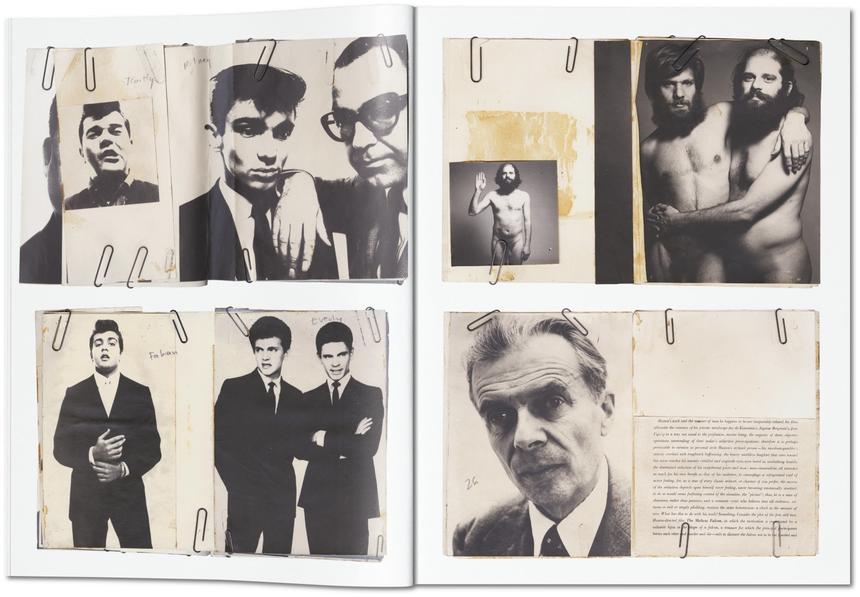 This meticulous reprint of Richard Avedon and James Baldwin’s Nothing Personal explores the complexities and contradictions still at the center of the American experience – especially timely in the age of Donald Trump. Deploying both image and text, Avedon and Baldwin examine the formation of identity, and the bonds that both underlie and undermine human connection. An accompanying 72-page booklet features a fresh essay by Pulitzer Prize-winning critic Hilton Als, and many of Avedon’s unpublished outtakes, correspondence, preliminary layouts and ephemera.

In 1963-64, former high school friends Richard Avedon, at the time one of the world’s most famous photographers, and James Baldwin, best-selling novelist and essayist and a leading literary voice in the American civil rights movement, collaborated on Nothing Personal, a book about the state of life in America.

Avedon’s subjects range from civil rights icons, to intellectuals, politicians, pop singers, patients in a mental institution, and ordinary Americans, all carefully juxtaposed, cropped, and tightly sequenced. Here, the American Nazi Party contends with poet Allen Ginsberg, and a weary General Eisenhower gives way to the sway of Malcolm X. Depleted mental institution patients call out for human warmth, and are followed by the embrace of mother and child.

Baldwin’s four-part essay offers a critique of a society that is disconnected, unjust and divisive, and therefore in the midst of an existential crisis. In a highly personal and pertinent testimony, he writes about his own experience of harassment by a racist police officer in his native New York City. Yet Baldwin, like Avedon, ends his work with the inescapable need for – and power of – love.

Designed by legendary art director Marvin Israel, Nothing Personal is a triumph of minimalism. An oversized book in its own white slipcase, the striking placement of both photographs and text revolutionized the design and packaging of photography books. This is a faithful reprint of the original book, which has been out of print for decades, and was produced with the collaboration of The Richard Avedon Foundation.Hilton Als, Avedon’s former colleague at The New Yorker, and a scholar of Baldwin’s work, traces the making of Nothing Personal and documents the friendship and creative relationship between Avedon and Baldwin. Als also movingly reflects on how Nothing Personal impacted his own life, as well as his friendship with Avedon.

When first published in 1964, Avedon and Baldwin’s vision of America was controversial, and both men endured harsh criticism for being liberal elites and “Hollywood moralists” who were not representing the true feelings of “real” Americans. Sound familiar?

To coincide with the book’s release, New York’s Pace Gallery will present a comprehensive exploration of Avedon’s photographs and documents from Nothing Personal.